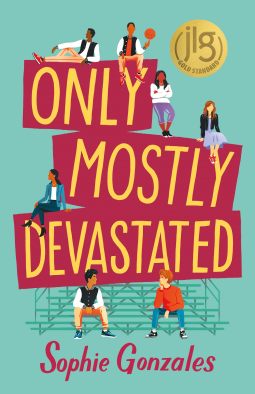 Summary: Will Tavares is the dream summer fling—he’s fun, affectionate, kind—but just when Ollie thinks he’s found his Happily Ever After, summer vacation ends and Will stops texting Ollie back. Now Ollie is one prince short of his fairytale ending, and to complicate the fairytale further, a family emergency sees Ollie uprooted and enrolled at a new school across the country. Which he minds a little less when he realizes it’s the same school Will goes to…except Ollie finds that the sweet, comfortably queer guy he knew from summer isn’t the same one attending Collinswood High. This Will is a class clown, closeted—and, to be honest, a bit of a jerk.

Ollie has no intention of pining after a guy who clearly isn’t ready for a relationship, especially since this new, bro-y jock version of Will seems to go from hot to cold every other week. But then Will starts “coincidentally” popping up in every area of Ollie’s life, from music class to the lunch table, and Ollie finds his resolve weakening.

The last time he gave Will his heart, Will handed it back to him trampled and battered. Ollie would have to be an idiot to trust him with it again. 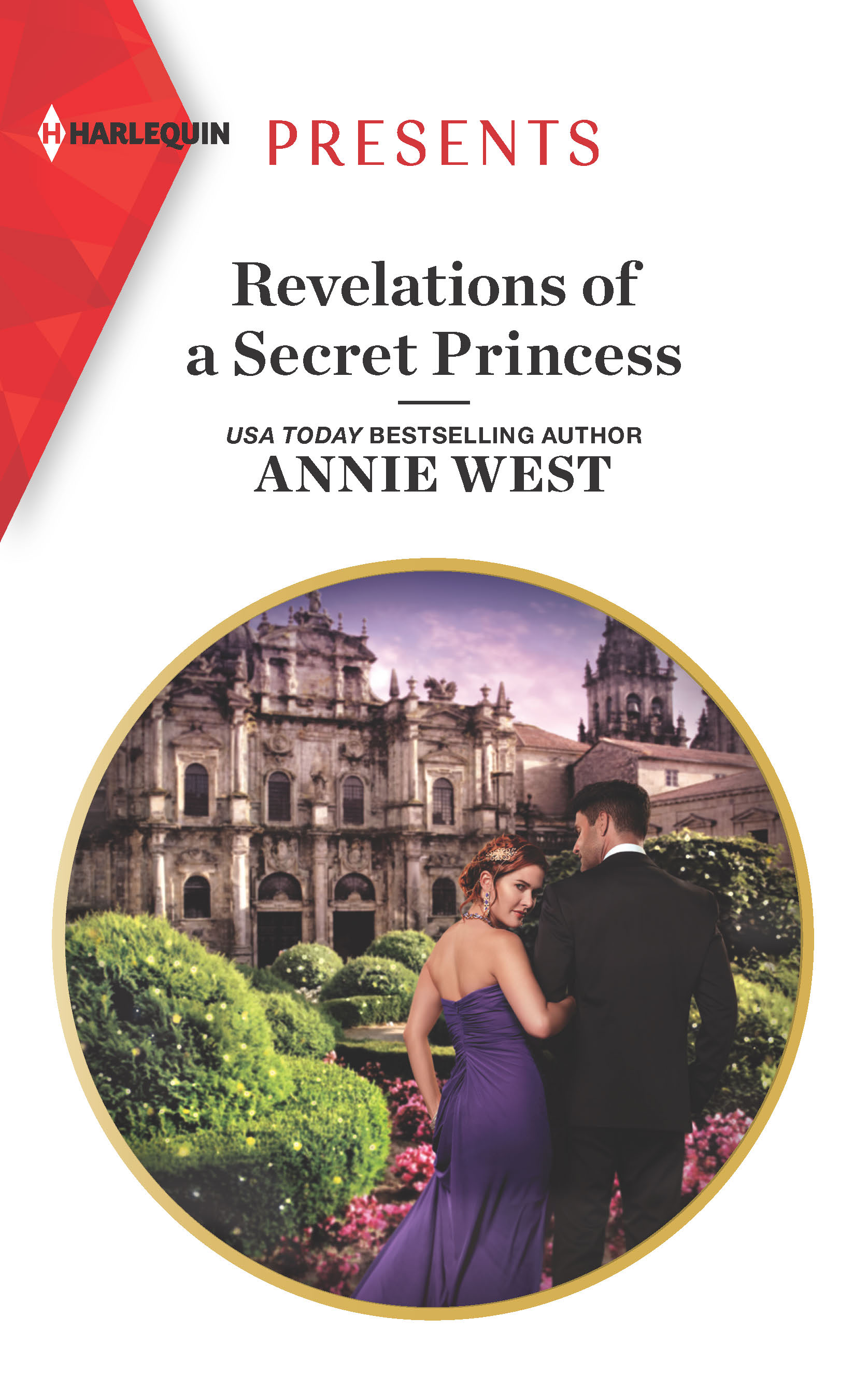 Read more »
Posted by Anita às 8:06 AM No comments: Links

Email ThisBlogThis!Share to TwitterShare to FacebookShare to Pinterest
Tags Others: excerpt, Others: tour stop

[Blog Tour] BEFORE HE VANISHED by Debra Webb 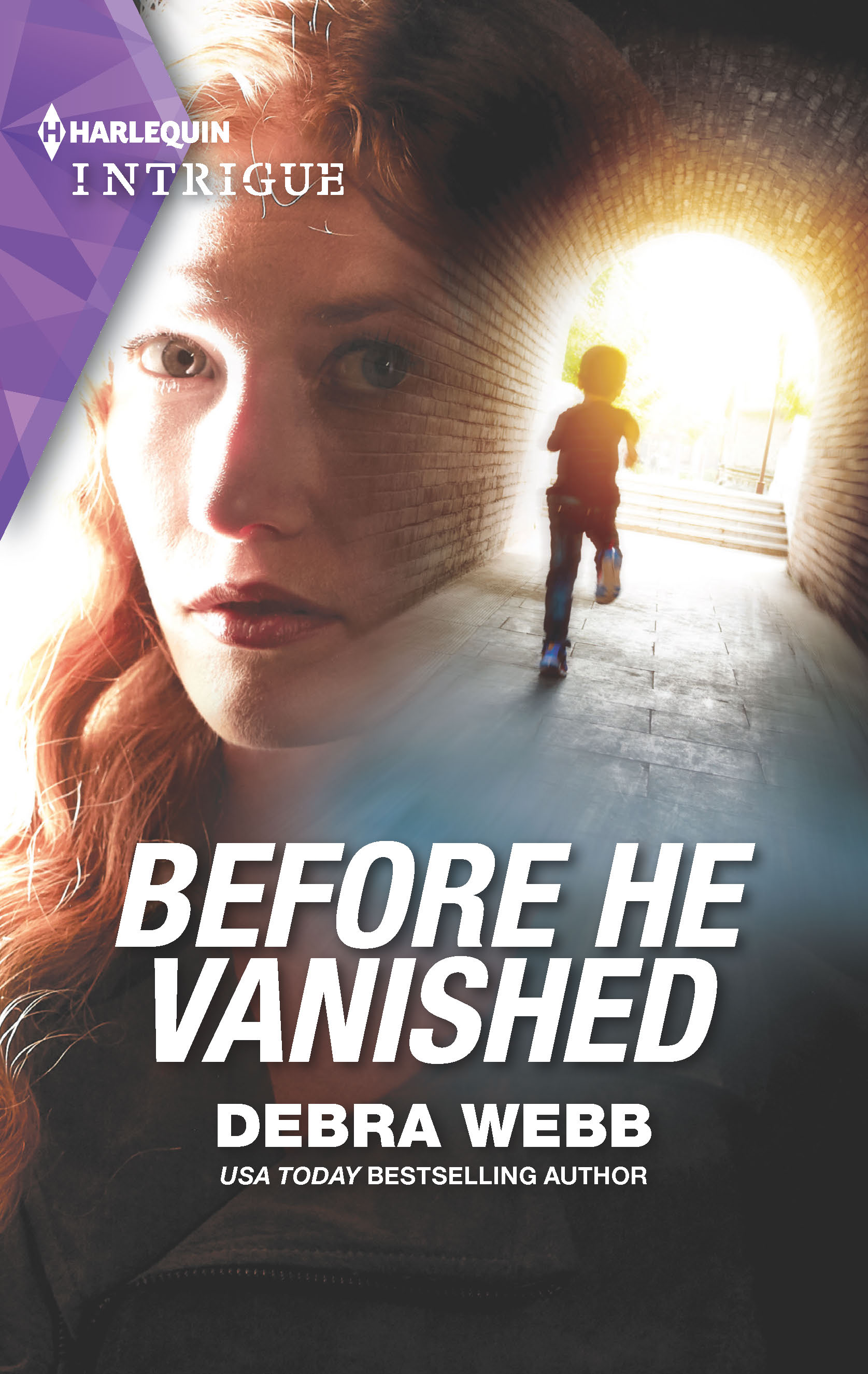 About BEFORE HE VANISHED: Twenty-five years ago, Halle Lane’s best friend vanished from their Tennessee town. When a childhood photo brings Liam Hart to Winchester, Halle is certain the man is the same child who vanished. Now Liam seeks out Halle to help him investigate the circumstances of his mysterious past. Can Liam and Halle uncover the truth before a killer buries all traces of the boy Halle loved—and the man he may have become—forever?


The shower was like heaven on earth. Her body had needed the hot water so badly. Her muscles re­laxed and she took her time, smoothing the soap over her skin and then shampooing her hair. She was grateful for the toiletry pack that included not only soap, shampoo and the usual, but disposable razors, as well.
By the time she was finished, her bones felt like rubber. She dried herself, slipped on underwear and the nightshirt and then used the hotel dryer to dry her hair. That part took the longest of all. When she exited the steamy bathroom the delicious aromas of room service had her stomach rumbling.
“Oh my God, that smells good.” She rushed to the table where the silver service sat. “Why aren’t you eating?”
“I was waiting for you.” He joined her at the table.
Ever the gentleman.
Halle curled her feet under her in her chair while Liam removed the covers from the dishes. Fish,chicken, vegetables. He had ordered all sorts of dishes and they all looked amazing.
“I thought we’d try a little of everything.”
A bottle of white wine as well as a bottle of rosé had her licking her lips.
“I wasn’t sure which one you preferred.” He ges­tured to the iced-down bottles. “And I didn’t forget dessert.” The final lid revealed a heavenly-looking chocolate cake with fudge icing.
“I may die right now.” She wanted to taste it all.
“Eat first.” He placed a linen napkin over his lap and stuck his fork into a tiny, perfectly roasted po­tato. She watched him eat and it was the sexiest thing she had ever seen. She didn’t fight it. Surrendered to instinct and that was how they ate. No plates, just taking whatever they wanted with a fork or fingers and devouring. They drank the wine and laughed at stories from their respective childhoods. From all the stories he’d told her, she could not wait to meet his sister, Claire.
By the time they were finished, she was feeling a little tipsy. The food was mostly gone and both bottles were drained. She felt more relaxed than she had in decades. They had discussed the day’s events and Burke and Austen—and Derrick. The man was still convinced she had a thing for Derrick. No way. She’d also told him what her mom had to say about any friends from Nashville the Clarks might have had, which was none who ever appeared at their door. She and Liam agreed that was somewhat un­usual considering how social the Clarks had been in Winchester.
“You know,” she said, after polishing off the last of the wine in her glass, “I wrote you dozens of let­ters.”
“Me?”
She frowned and shook her head. “Andy.” Then she stared at him. “No. You. I mean you. Whatever you believe, I know you’re him.”
“Okay.” He laughed, his eyes glittering with the soft sound.
God, his mouth was sexy when he was relaxed. She put her hand to her mouth just to make sure she hadn’t said the words out loud.
“Tell me about the letters,” he prompted.
“I told you what was going on in Winchester. Who was doing what at school. I even put pictures with the letters.” She laughed. Placed her glass on the table. “It was silly, I know. But I wanted to still feel you and that was the only way I could.”
She blinked. He had moved. He was suddenly next to her, on his knees, staring into her eyes, and her breath caught.
“I don’t know if I’m this Andy you loved so much when you were a kid,” he said softly, so softly she shivered, “but I would really like to be the guy you care about now.”
Her heart swelled into her throat. She started to suggest that it was the wine talking, but it wasn’t. The truth was in his eyes. Those blue eyes she knew as well as her own. And despite her wine consump­tion, she was stone-cold sober as she considered what could happen between them tonight.
“I’m really glad, because I would hate to think I’m in this alone,” she confessed.
He kissed her so sweetly that tears stung her eyes. Then he stood and pulled her into his arms. He car­ried her to the nearest bed.
No matter what happened tomorrow, she would always cherish this night. 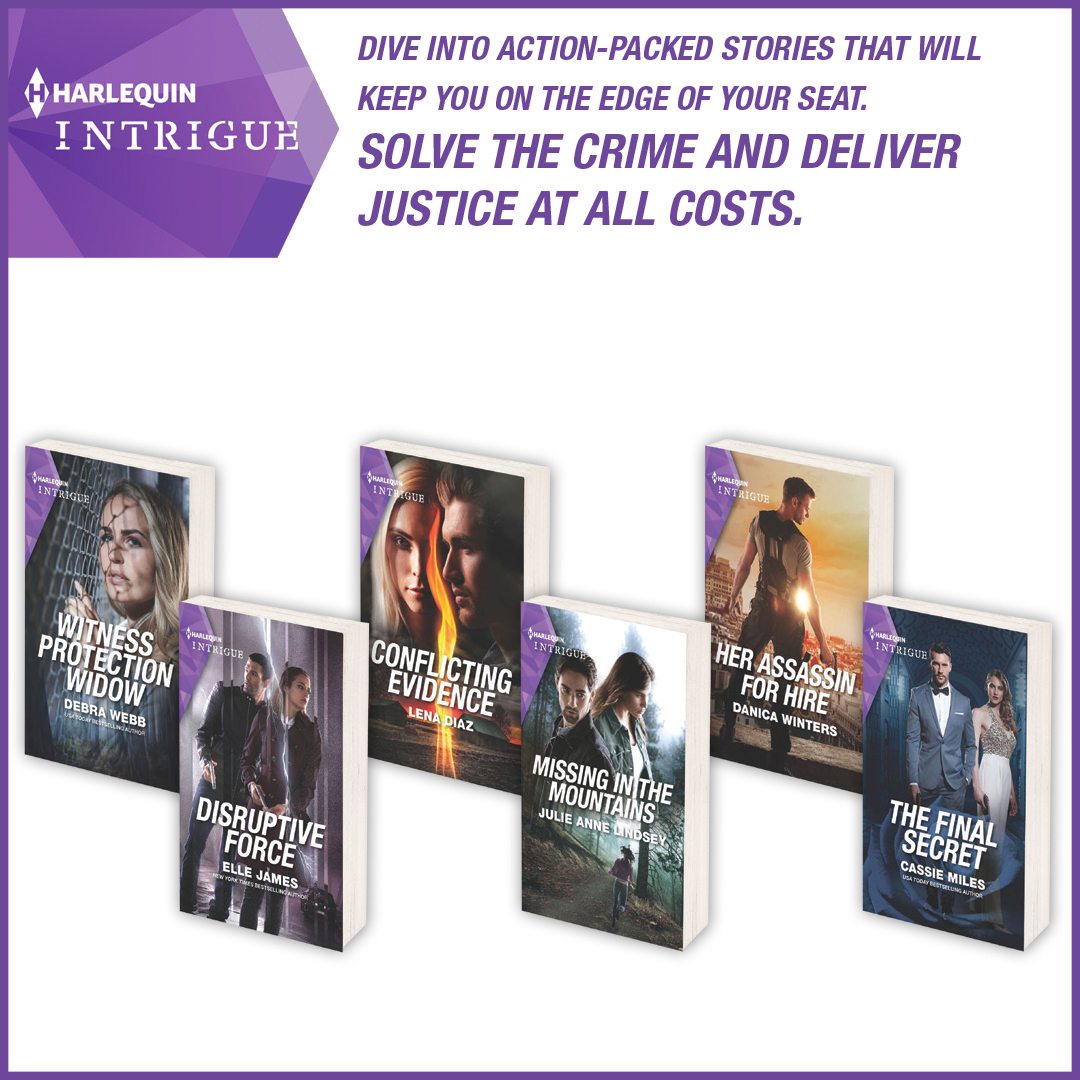 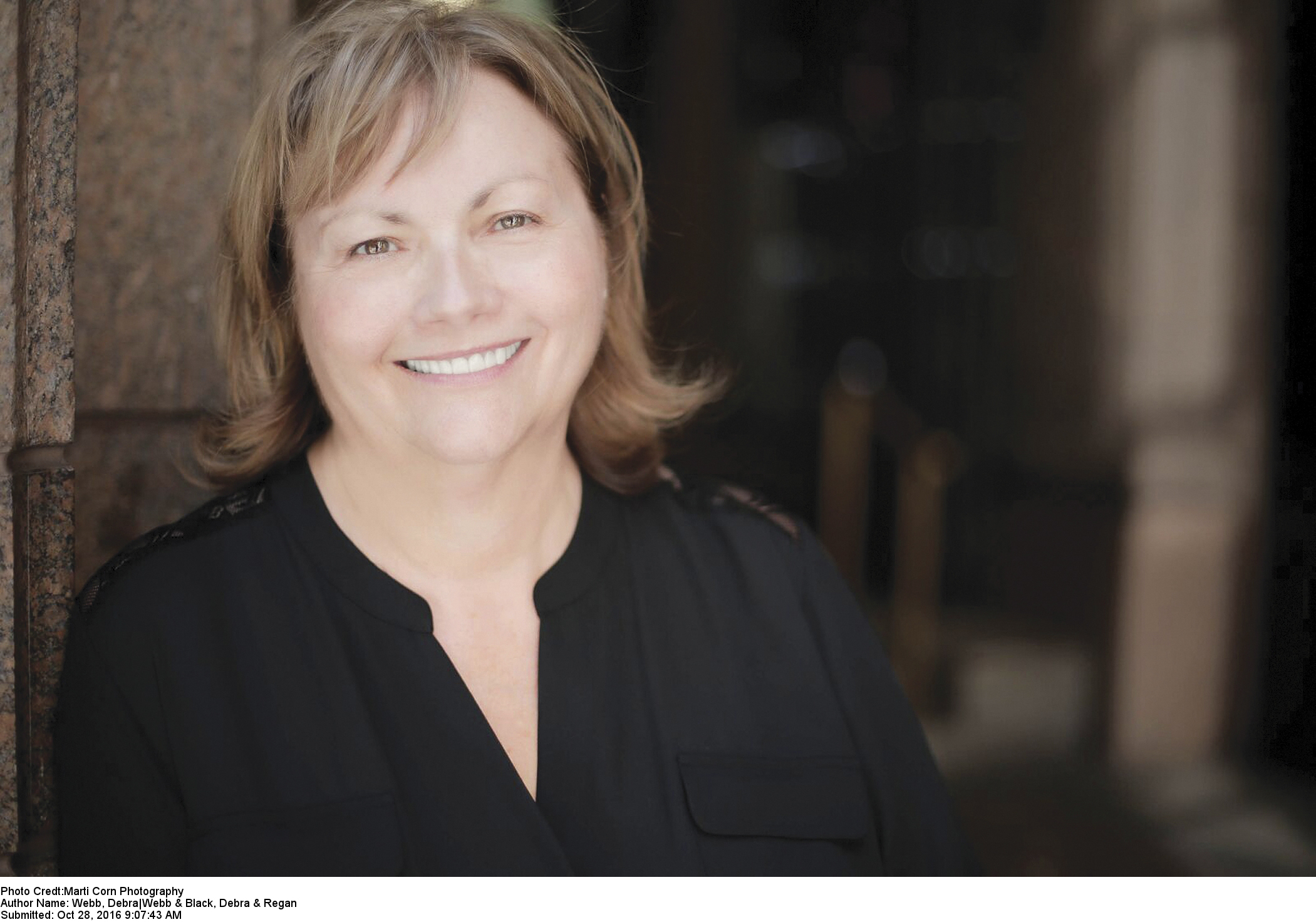 DEBRA WEBB is the award winning, USA Today bestselling author of more than 150 novels, including reader favorites the Faces of Evil, the Colby Agency, and the Shades of Death series. With more than four million books sold in numerous languages and countries, Debra's love of storytelling goes back to her childhood on a farm in Alabama. Visit Debra at www.DebraWebb.com or write to her at PO Box 176, Madison, AL 35758. 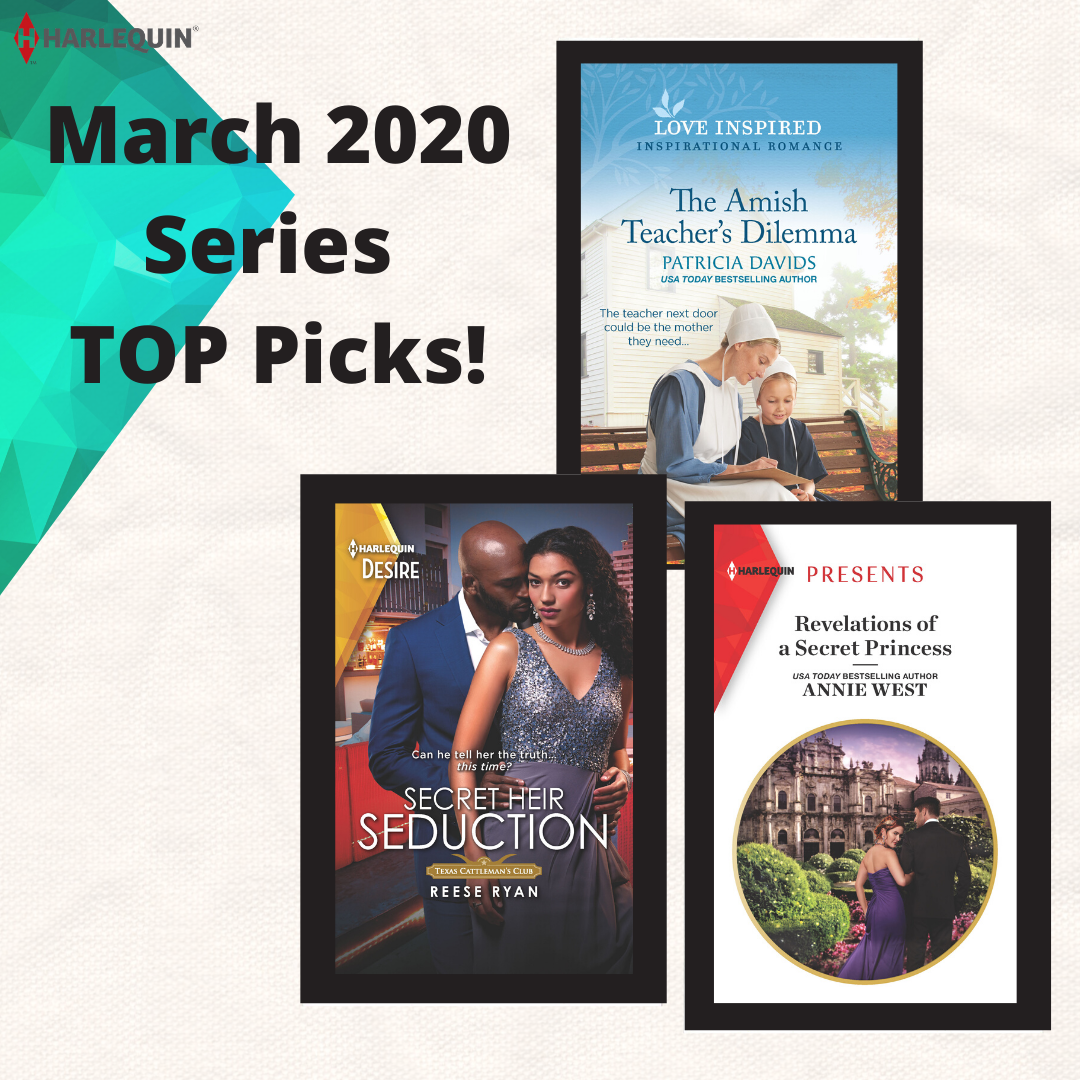 Posted by Anita às 8:51 AM No comments: Links

Email ThisBlogThis!Share to TwitterShare to FacebookShare to Pinterest
Tags Others: excerpt, Others: tour stop 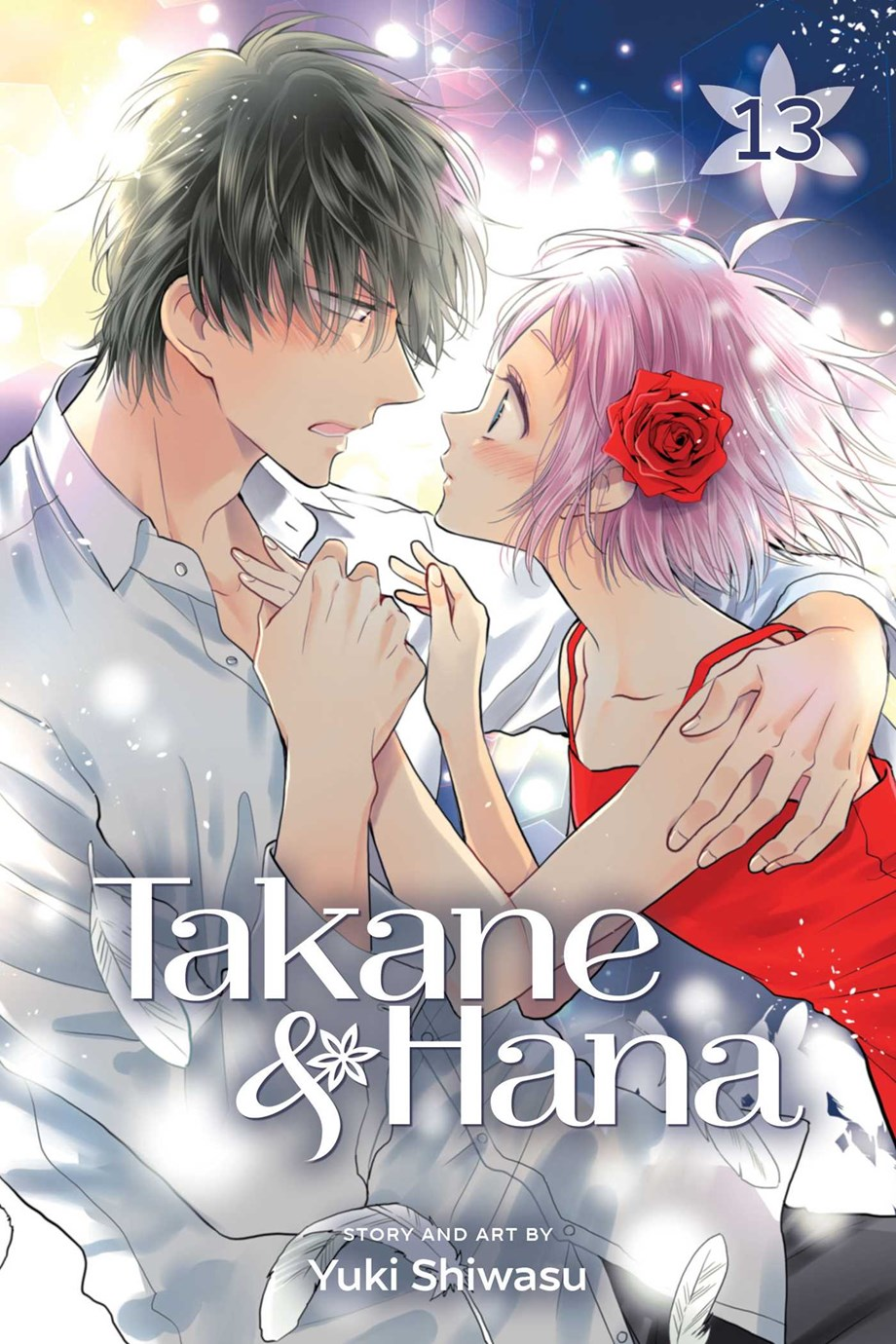 Summary: A strong-willed high school girl and a hot young scion of a business empire can’t help trying to outwit each other every chance they get… But could these opposites be conning themselves out of the perfect match?!

After her older sister refuses to go to an arranged marriage meeting with Takane Saibara, the heir to a vast business fortune, high schooler Hana Nonomura agrees to be her stand-in to save face for the family. But when these two utter opposites pair up, get ready for some sparks to fly!

While Hana contemplates whether or not to take Rino’s advice on matters of the heart, Takane and Okamon duke it out to determine who’s better suited for Hana! With everything on the line, who will win in this no-holds-barred love showdown? (Pub Date: Feb 04, 2020)